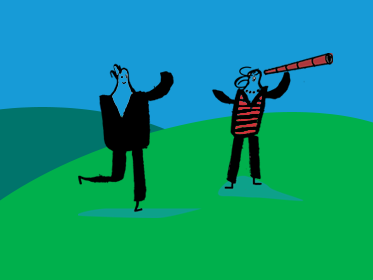 Pre-retirement planning
by Angus Jones
At age 50, having worked in a senior role for a high street bank for many years, Mrs C had decided to take voluntary redundancy. She had been approached by a number of people who wanted to employ her, but planned to take a year off work and then spend some time as an independent consultant in the run up to her retirement.

Her husband had already retired from work and was receiving a pension of c£50,000 per annum, which would increase each year in line with the rise in the retail prices index (RPI).

Mr & Mrs C asked clarity to help them understand the various options available to Mrs C with regards to accessing her pension benefits once she reached age 55 (the earliest she can take benefits under current legislation). They were also keen to understand the difference in the level of benefits she might receive if she instead waited until age 60 to draw her benefits.

In addition, Mrs C had shares in her previous employer worth around £500,000, and wanted advice on what she should do with these holdings.
View full case study PDF